The Biggest Entry Barrier to a Successful Niche Practice

A quick Multiple-Choice question for those of you who are feeling overwhelmed at the idea of setting up your own private medicine niche. Please answer the following question. Q: For anyone intending to set up their own private niche medicine clinic, what would most difficult part of the project? Selecting a Niche Finding Premises Appointing Staff. Putting together a Website. Putting together a Clinical Program. Online advertising. Getting paying patients. All of the above. The correct answer is: None of the above. The most difficult part is : Going to school and studying very hard for years on end, getting into medical school, surviving year one and year two exams, surviving the clinical years and final exams, internship and fellowships. That is the incredibly hard part, all of which you have already done. The other “barriers” listed above are much easier and quicker to overcome. Any non medical entepreneur who came into competition with you would give their  right arm to gain what you already have under your belt. The knowledge, the experience, the pedigree, the credibility, and the accumulated goodwill which comes with your professional qualification. To have all these hard yards already done, which cannot be bought off the shelf, which cannot be fast tracked, which cannot be transferred and which cannot be backdated. So, when someone asks you “Who are 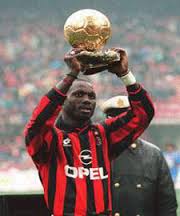 The World Footballer Of the Year, and “Multiple Diplomatosis”…..

About 20 years ago, when I was a mad keen follower of soccer, George Weah, the Liberian International, was European and World Footballer of the Year with the all conquering AC Milan Football Club. I remember reading that Liberia was about to play a neighbouring West African country – Ghana – I think, in the next few days in the African Cup of Nations tournament. I assumed that Liberia, with the World Footballer of the Year in their team, would comfortably win. So it was with some surprise that a few days later I read in the papers that Liberia had lost by a whopping margin- about 10 -1 I think… Now, what the hell does this recollection of an an obscure West African soccer international match from 20 years ago have anything to do with your career or this blog? The answer is that business, rather like soccer, is a team sport. And regardless of how brilliant one individual is, if the rest of the team is not up to scratch, the team is going nowhere. Liberia may have had the World Footballer of the Year in their ranks, but the rest of the team must have been very much sub par. Their opponents probably had an entire team of averagely good journeyman professionals, who as a team proved 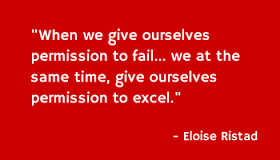 Your Secret to Getting Started : “Permission to Fail”.

If you are reading this blog, I’m assuming that you’re at least somewhat dissatisfied with your current medical career. It is likely that you want to be earning a bit more, working a bit less, and have at least a bit more freedom from external controlling factors such as your job, your manager or your health system. In order to move from this position, you must give yourself “Permission to Fail”. What exactly does this mean? Well, as a doctor, wherever you are, you will almost certainly  be a reasonably successful member of society. You will also have strong pressures -peer pressures, family pressures and societal pressures – to not rock the boat too much. In other words to maintain the status quo. To move from this point you have to give yourself permission to try, permission to fail, and, as a consequence, permission to succeed…. So, say to yourself:  “I give myself the following permissions….” I give myself Permission to be Different from my peers, strike out in a new direction and do so in that way that is visible to all. Oh, for sure, initially I can plan, plot  and strategise in the privacy of my home. But sooner or later, I will have to let the whole wide world know what I am planning and expose myself 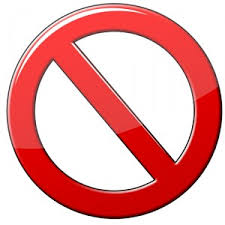 “Yes, but… “The Guaranteed Way to Stay Dissatisfied

“Yes, but…..”  was a phrase I often came across when I was doing my General Practice training. It occurred in the context of counselling the large number of our patients who have intractable health and social problems caused by poor medical and / or lifestyle habits. We all have patients with poor eating habits, obesity, lack of exercise, gambling, alcohol excess or drug addiction. Invariably, as an inexperienced trainee doctor, when I tried to counsel  these patients and advise them, things would proceed as follows: I would give them a long soliloquy on how they could improve their problem, giving them specific pieces of advice and a plan. During this one way communication the patient would sit arms crossed watching me somewhat disdainfully. When I finished, they would respond with a  “Yes…. but…..”. In fact what they would say was “Yes, doctor, that is a great plan….But, Dr it won’t work because of this …………….”. Then they would continue to look at me in silence, with arms still crossed, with the implied message : “You tried once, but that was not good enough. Try again doctor and see if you can come up with a better idea. You are the doctor and you have to do this, its your job, not mine. I am just going to sit here waiting,

10 Deadly Mistakes to Avoid on Your Medical Entrepreneurship Journey

Taking the Plunge About 10 years ago I found myself in a career cul de sac. Not quite a dead end, but treading water. In other words bored, unfulfilled and frustrated. I wanted to be earning more money, working less, be less controlled by the authorities, and have more prestige and job satisfaction. But I just didn’t have the courage to do something about it Well, I waited until I was almost  forty before I took the plunge and changed all that. Now that  I’m on the other side of that divide, I can confidently say: it’s been a trip well worthwhile. I only wish I had done it sooner. Mind you It was not easy. I think I made every mistake I possibly could have all the way, sweated the small stuff when I didn’t need to, and generally made life much harder for myself that I needed to. There was no training, formal or informal, at that time, and I learnt it all the hard way, alone. Now on the other side of that fast flowing river, I run a successful specialised skin medical practice employing eight doctors, several staff and earning multiples of what I used to as a family physician. All the while whilst working less than I ever did as a general practitioner, and now

Ready to Chart your Own Medical Destiny?

I'm going to give you FREE access to all our "Action Plan 123s". Each Action Plan 123 is a Step by Step Module covering a major topic along your path to a lucrative niche medical private practice. Action Plan 123s consist of Tutorials, Infographics and Worksheets. Each is designed to take you all the way from novice to competence in that topic - delivered in a Stepwise, 1-2-3 manner. Essential Information you need to achieve business success in medicine - all in one place.

Just Starting, No Niche, No Idea? 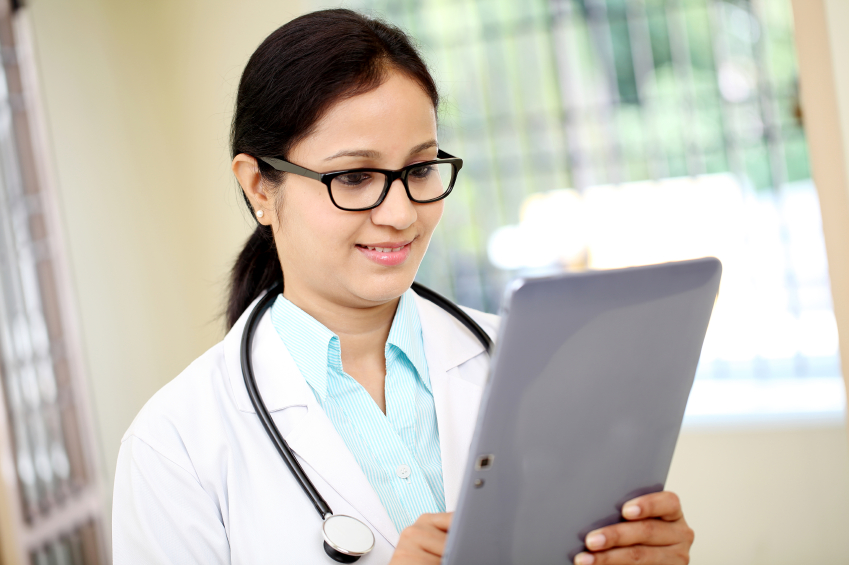 Niche Mastered, Ready to Design and Assemble Your Business? 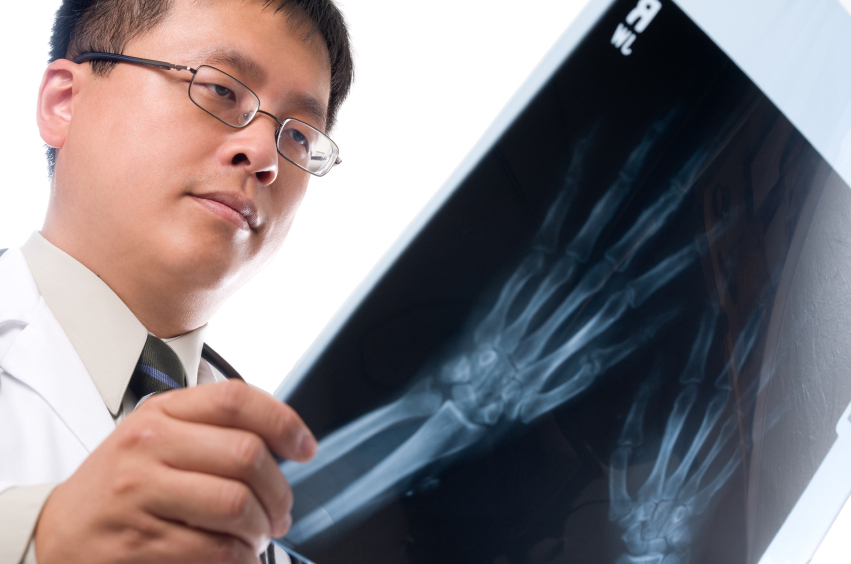 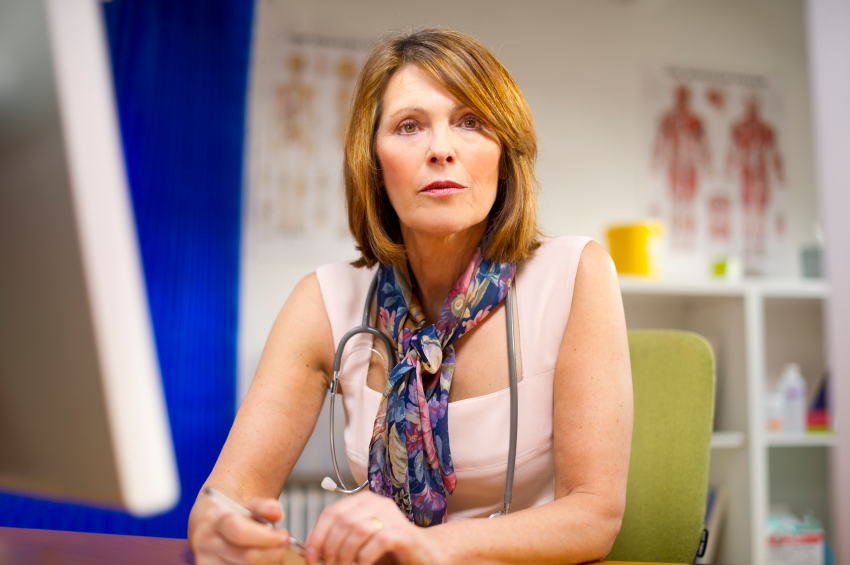 Escape the Treadmill by Leveraging My Time 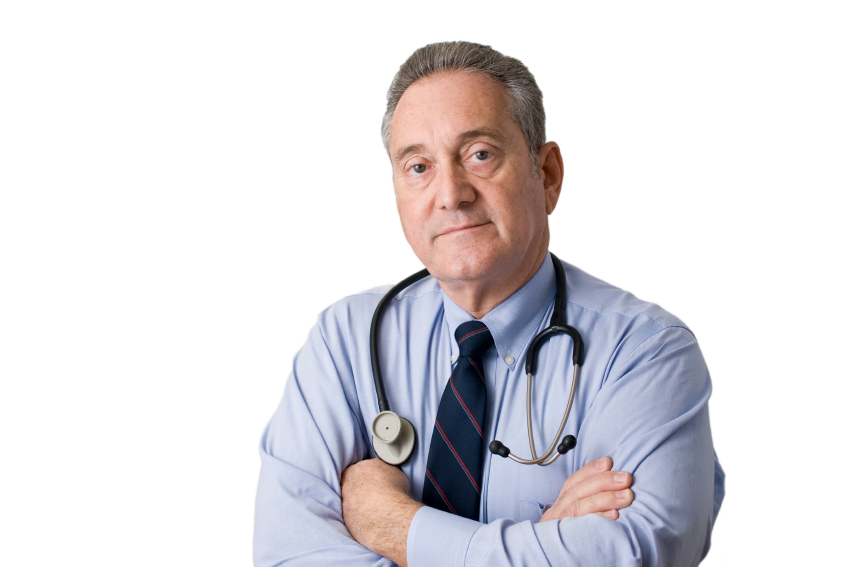 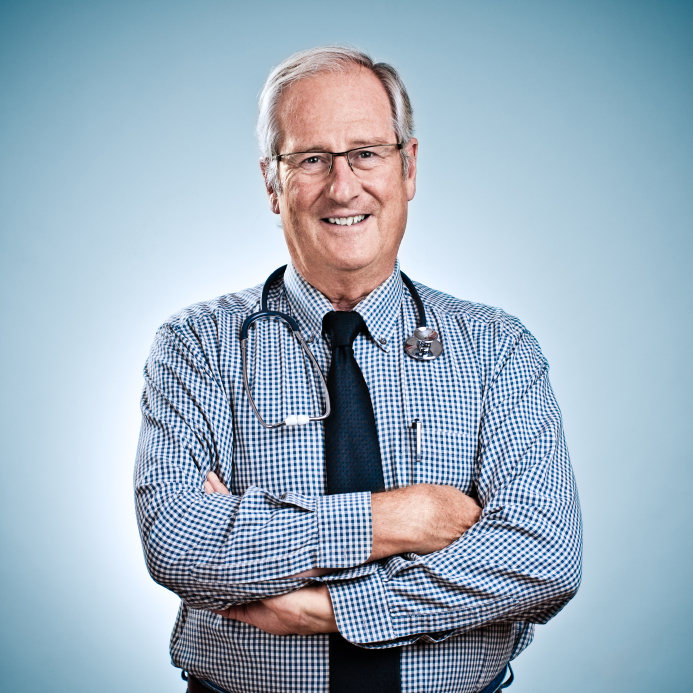